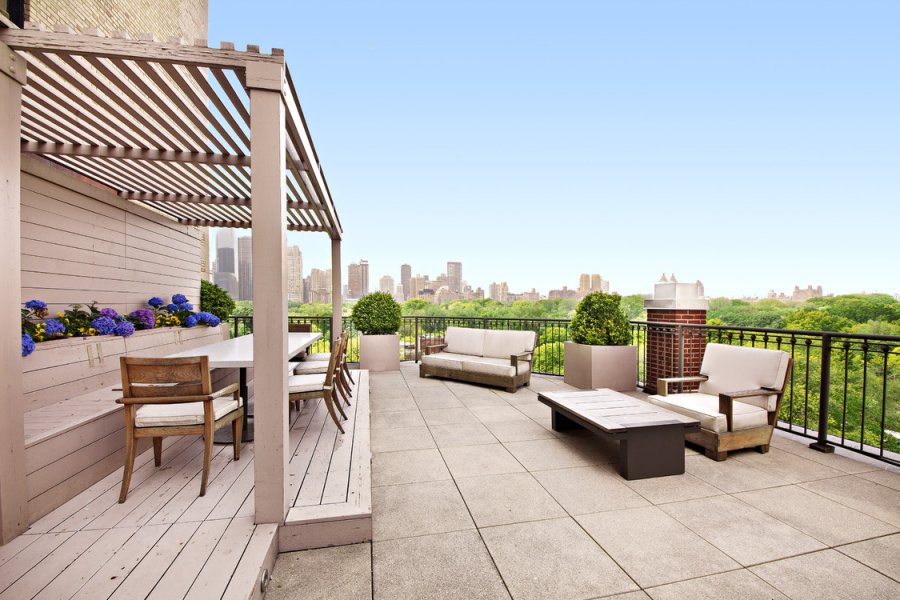 Roof leaks are caused by a variety of factors

In most cases, roof leaks are caused by the heat of the sun. When the tiles on your roof crack, this indicates that the heat from the sun has caused the tiles to expand, resulting in cracks. Rainwater seeping into your home through the roof tiles is another common cause of roof leaks. The tiles on the roof will become wet when water seeps through them. In addition to corrosion over time, roof holes allow rainwater to penetrate through the tiles. You would have to either replace your roof tiles or have a waterproofing contractor apply a thin layer of membrane if this were to happen.

Protect your home from water damage by waterproofing your roof

Over time, a roof leak can cause gradual structural weakening and result in severe damage. Waterproofing roofs should be a priority for all homeowners. It is imperative to consider waterproofing roofs as one of the first improvements. The cost of repairing damage before it's too late is less than the cost of paying for it later. There are many reasons why waterproofing your house's roof as well as its interior and exterior is so significant.

The importance of waterproofing roofs in houses comes from the fact that they protect homes and families inside from harsh and relentless elements such as rain, humidity, and the sun. In order to avoid serious structural damage to a house, it is essential to waterproof it. The prevention of mold spores and damp interior walls can also be accomplished by waterproofing roofs, walls, foundations, basements, joints, and pipes. This will also prevent mildew and water damage from damaging your possessions. You will have problems with your house in the long run if you do not waterproof it. You will save money in the long run by preventing this problem from occurring in the first place. 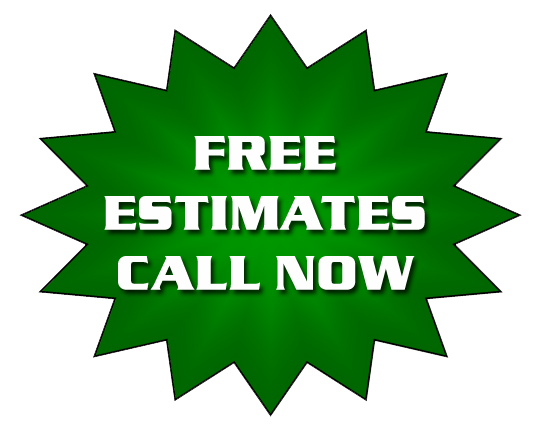